By Visit Panama City Beach on Jun. 16, 2014
Starting with a sneak-peek showing for about 3,000 invited locals, the new Dave & Buster's in Panama City Beach has been churning out big fun ever since they opened the doors for business in late May, 2014.

Situated near the main roundabout in Pier Park, across from the Grand Movie Theater and Buffalo Wild Wings, Dave & Buster's brings over 170 new video games to their 40,000 square foot facility. Not that's a lot of entertainment! 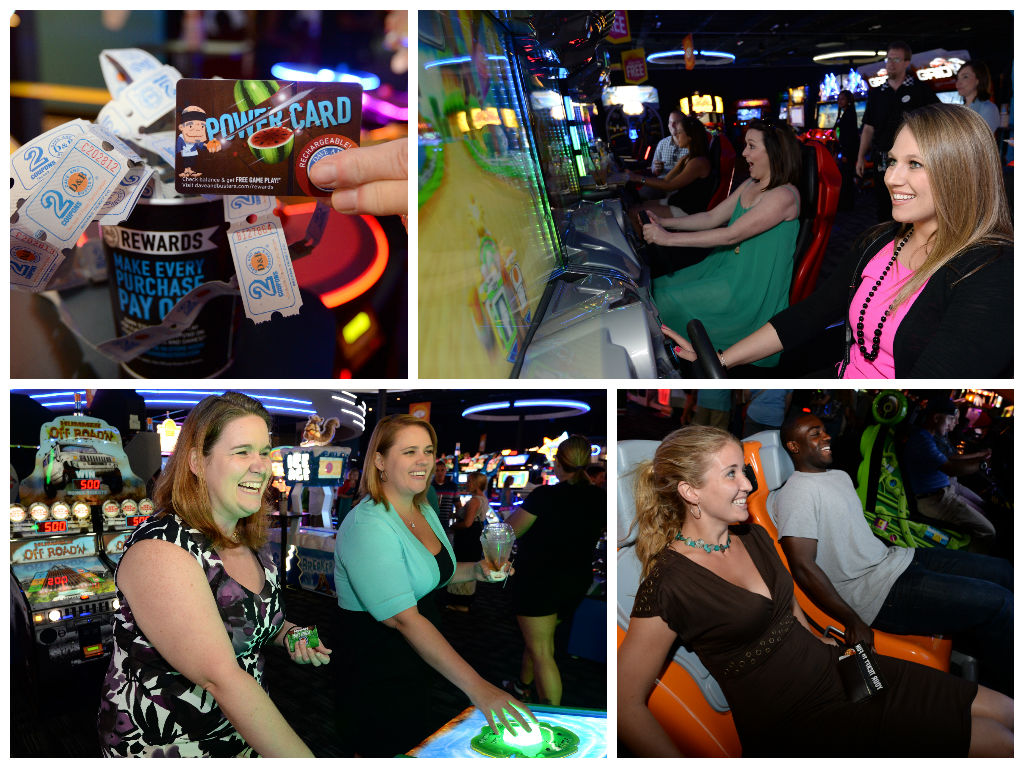 The crowds that keep lining up prove that arcade fun isn't just for children, and the expansive bar is definitely an adults only feature... but there's also plenty of space for all-ages dining, and a more sophisticated menu than you might expect - did you try the Bistro Steak & Shrimp with Lobster Alfredo? But have no fear, kiddos... you can still get a pretzel dog or a Mountain o' Nachos! 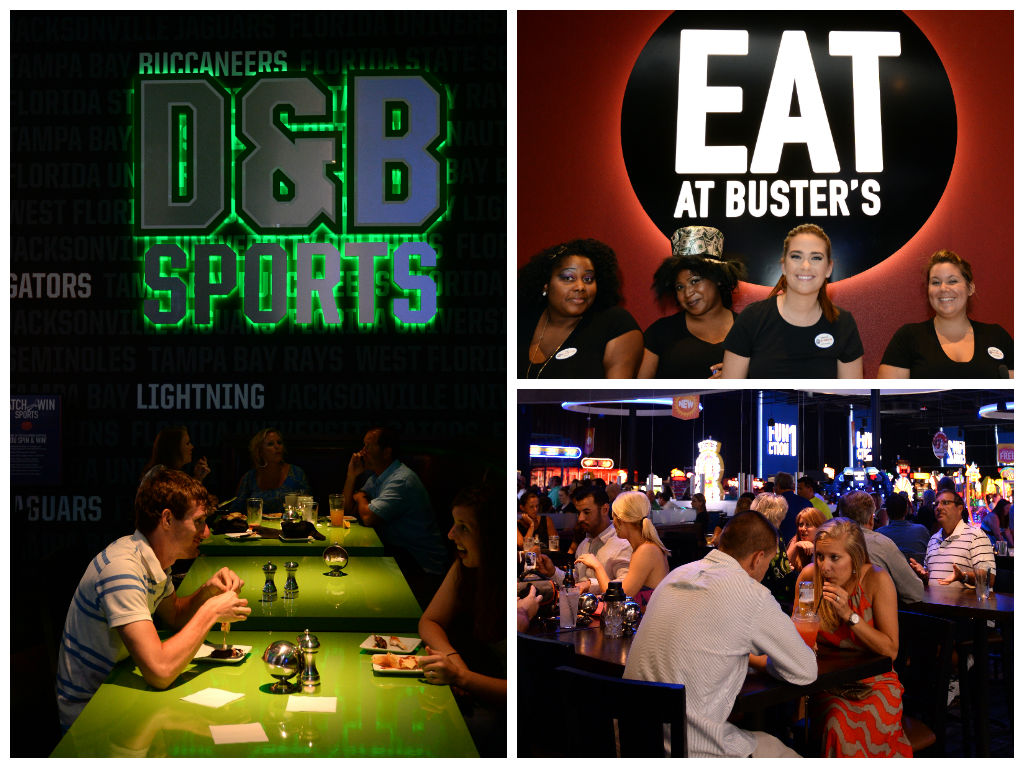 There's something for everyone, and since it's settled in the middle of Pier Park, you're still only steps from the beach, the Aaron Bessant Park and Amphitheater, Miracle Strip Amusement Park, the fields of Frank Brown Park Sports Complex... pretty much everything you could want within walking distance! Now that's something to celebrate...