The Beach is Alive with the Sound of Music!

Summer may be slipping away, but in Panama City Beach that means that fun events and festivals are on the way! Ask a local what their favorite season is, and 9 times out of 10, they'll tell you it's fall - the air cools off a bit, the water stays nice and warm, and the whole atmosphere turns just right for spending time outdoors, at a concert, at the beach, or strolling through one of the many festivals (that typically feature not just great music, but plenty of good local seafood and eats, too).

The first festivals are gearing up even before we've bid goodbye to summer, with the Great American Blues Festival kicking off this weekend, where the biggest names in blues music will compete for your attention on stage, while award-winning BBQ teams try to outdo each other over the smoker. 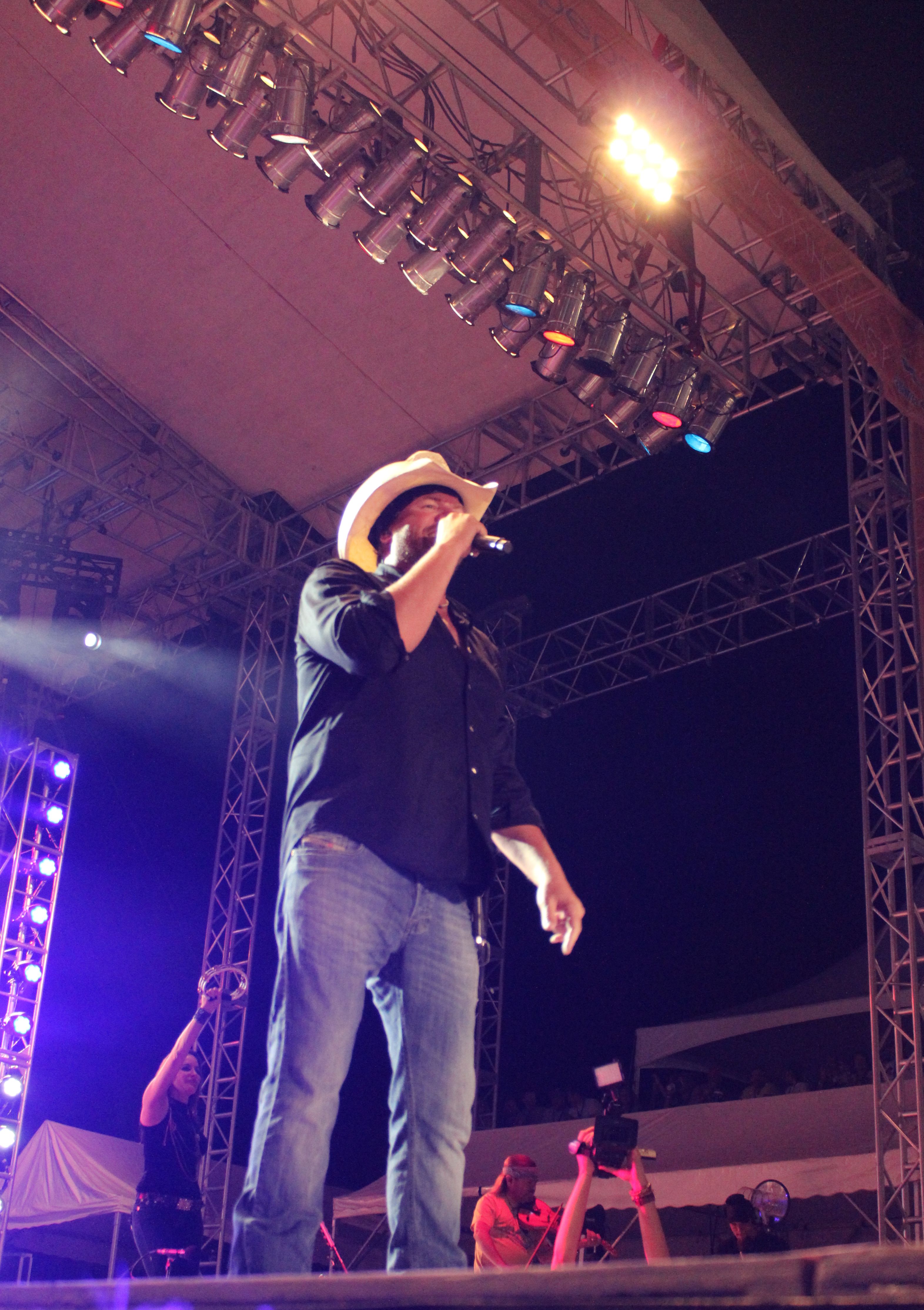 On Labor Day weekend it seems like about half the stars in country music will be visiting Panama City Beach for the Gulf Coast Jam (headliners include Carrie Underwood, Blake Shelton, Dierks Bentley, Big & Rich, Lonestar, Cassadee Pope, and many more). Side-stage VIP tickets sold out fast at $1,000 each (!), but general admission tickets for the 3 day concert are still available at $159 (but expected to sell out as well).

Then you can extend your summer a little at the Chasin' the Sun Music Festival (September 12-14), which will feature 2 original members of the Beach Boys and Dean Torrence in Jan & Dean's Beach Party, plus Coral Reefer Band members Nadira Shakoor, Mac McAnally, and Peter Mayer (Jimmy Buffett's lead guitarist). There'll be beach parties, a Margarita Shack, a fun zone for the kids, and a plenty of great trop-rock music.

If you're still hungry for music (and lobster), don't miss Schooner's annual Lobster Festival & Tournament (September 18-21) right on the beach behind schooners, and the whole family can find fun and adventure during the Pirates of the High Seas Fest (October 10-12).

Topping it all off will be the Seafood & Music Fest (October 17-19) which features great local seafood, and headlining music acts Blues Traveler and The Band Perry!
Summer may be winding down, but around here, the fun is just gearing up.